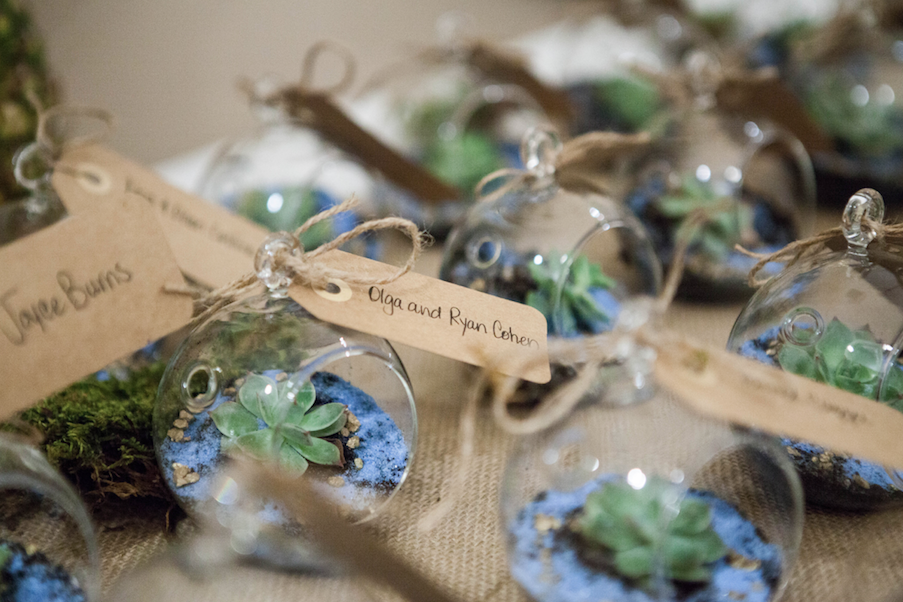 Several weeks ago, my daughter turned 13 and had her Bat Mitzvah. As part of the celebration, we had a luncheon for friends and family. In the lead up to the event, one of the things we needed to do was to send out invitations to all the guests. While everyone does this a little differently…by email, handwritten notes, online invitation services, etc…..my wife wanted to send out professional, beautiful paper invitations that were appropriate for this particular celebration.